Contact Me Today..Experience the Miracle of Exercise
In 1992, Cord was selected as the personal trainer for Sandra Earnest, who had just won the Mrs. California USA Pageant. Forty-two years old with 10 natural born children, she was the oldest woman to ever win that Pageant and was concerned about getting in shape for the 1993 Mrs. USA Pageant, as she would be competing against much younger women.

Cord designed Sandra’s fitness program and personally trained her in his Aliso Viejo, California gym – the Absolute Workout – six days a week, two-and-one-half hours a day, for four months, in preparation for the 1993 Mrs. USA Pageant, which she won. Cord was honored to serve as her personal trainer throughout her reign as Mrs. USA. 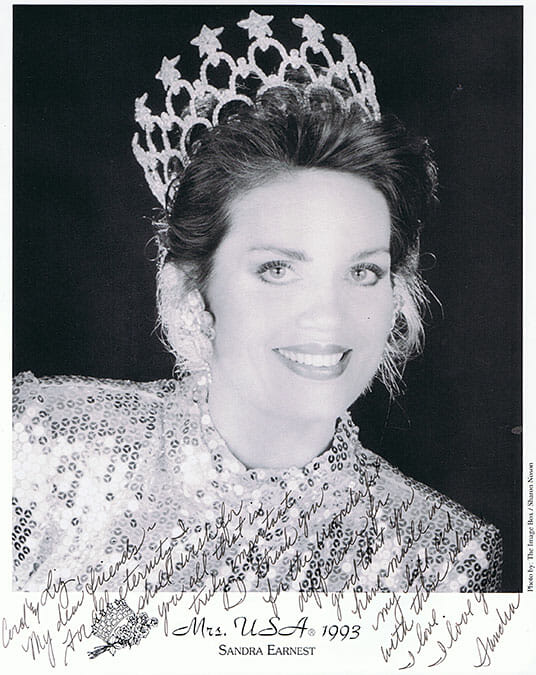 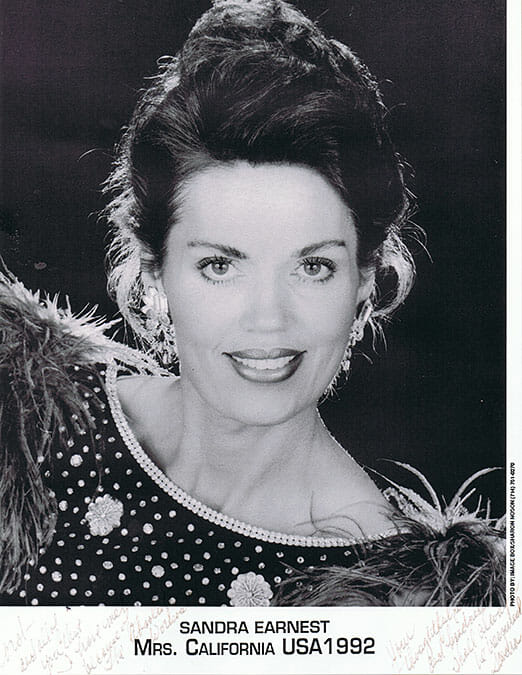 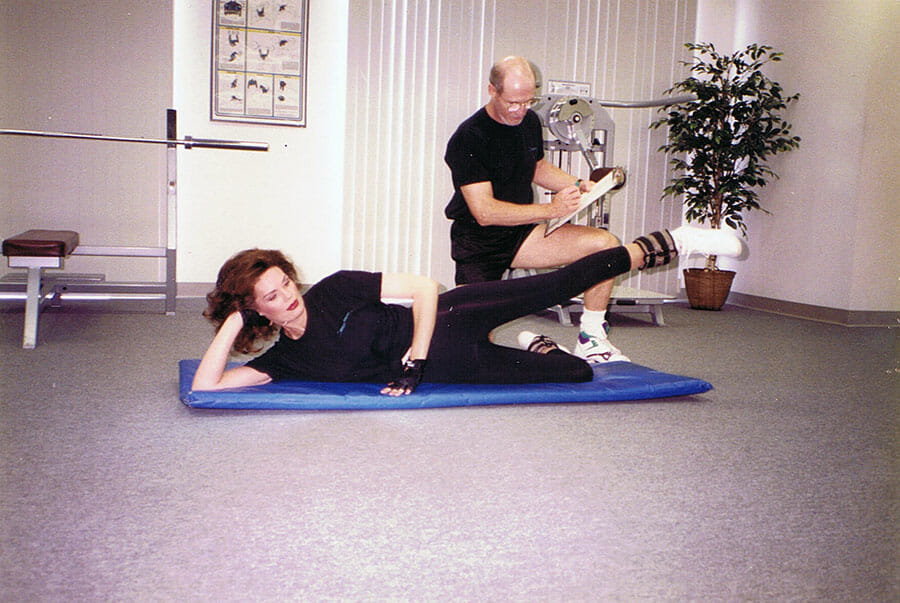 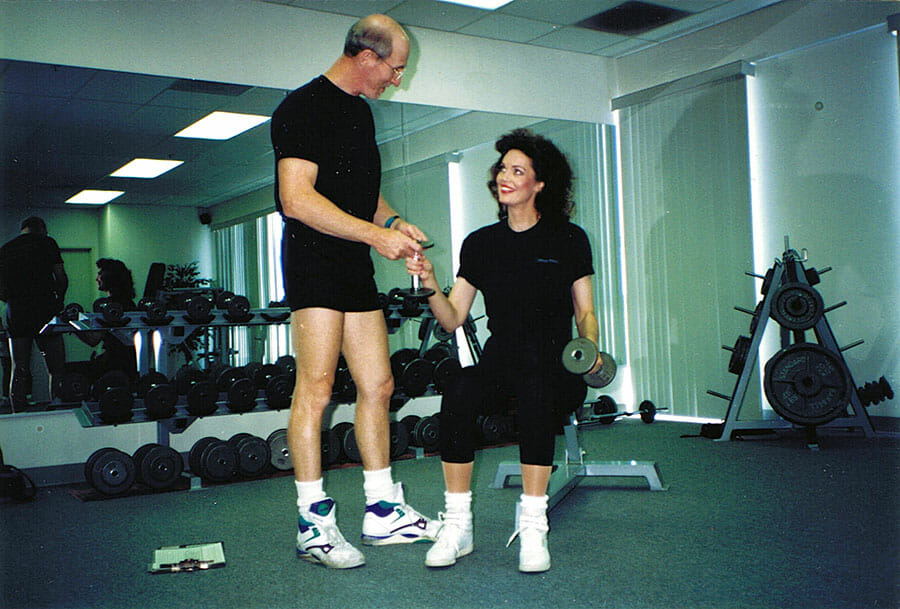 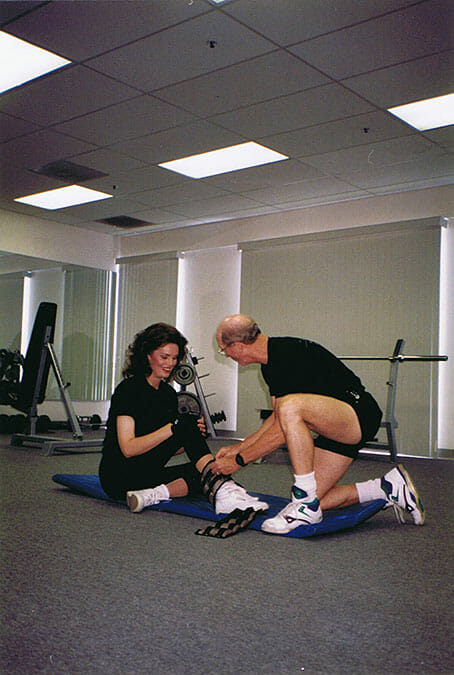